Pilot operated solenoid valves are characterized by their simple design. These type of valves need a differential pressure of the operating pressure for main function (opening and closing). The minimum required pressure is specified in the technical data sheet. The solenoid system only has a pilot function which relieves the main sealing element, i.e. the diaphragm or the piston. The medium pressure or the present pressure differential lifts the main seal.

Force pilot operated valves operate from 0 bar and can be installed where directly acting valves are used. However, beyond the range of the latter, they are supplied with smaller solenoids for higher pressures and larger nominal sizes. The actuator of a force pilot operated valve opens a pilot orifice and then lifts the sealing element from its seat directly or supported by the delta p of the operating pressure. The special feature of force pilot operated valves is that the actuator in the pressure range can open and close the valve without using the operating pressure. In the case of pressure differential, usually when opening the valve, the collective energy is used.

Direct acting valves switch the sealing element directly via the magnetic system. In this case the seal usually needs to be lifted against the effective operating pressure from the seat simply by the actuator. A closing spring keeps the valve closed, supported by the medium pressure. The function depends on the size of the seat, the effective operating pressure and magnetic force. 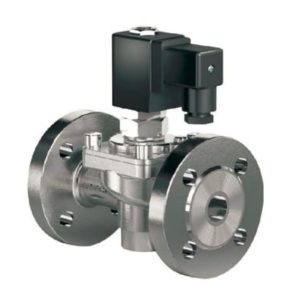 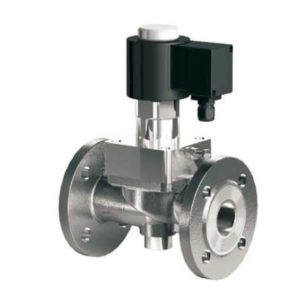 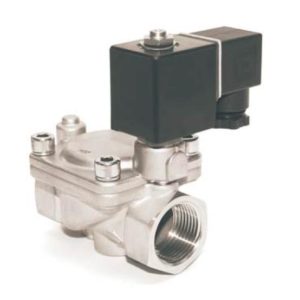